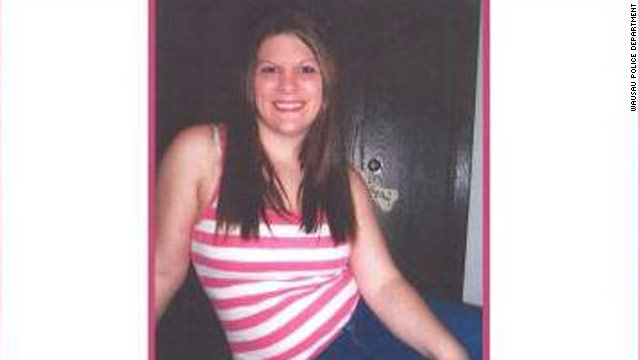 50 people in 50 days: Police say woman might have been abducted

Police say they have reason to believe that Stephanie Low was taken against her will four months ago.

Low, 22, of Wausau, Wisconsin, was reported missing after friends went to her apartment October 10 and didn't find her. Low's two dogs were inside but were without food and water.

Police haven't discussed the evidence that they say points to an abduction.

Low's family has searched local rivers and parks, and the state crime lab has analyzed evidence taken from her apartment. But investigators are running out of leads, and her parents recently appealed to the public for help, offering a $3,000 reward for information that leads to her whereabouts.