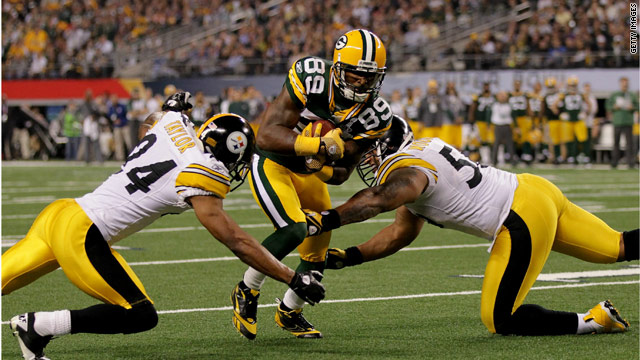 The National Football League on Monday filed an unfair labor practice charge against its players' union, claiming the union wants to let the current collective bargaining agreement expire without reaching a new deal, according to NFL.com.

The charge, filed with the National Labor Relations Board, claims that the NFL Players Association isn't bargaining in good faith, and that the union wants to be without a new deal when the current one expires March 3 so that the union can decertify and sue the league under antitrust laws, NFL.com reported.

NFL team owners could choose to lock out their players starting March 4 if a new deal isnâ€™t reached. Owners and the players' union still would have the spring and summer to get a deal done, but the 2011 season would be threatened if the lockout extends beyond that.

The union said Monday that the NFL's claim "has absolutely no merit."

"The players want a fair, new and long-term deal," the union said in an online statement. "We have offered proposals and solutions on every issue the owners have raised."