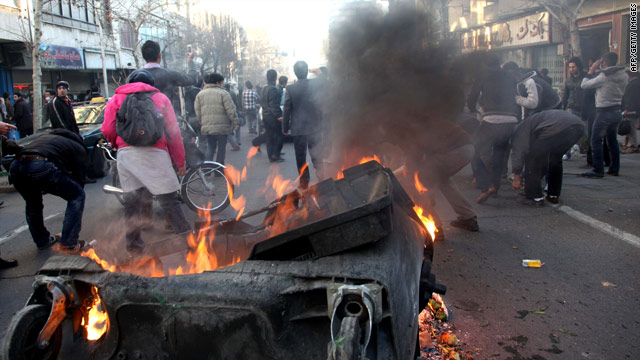 Several others were injured during the shooting, which the Iranian government has blamed on "agitators and seditionists," the news agency reported.