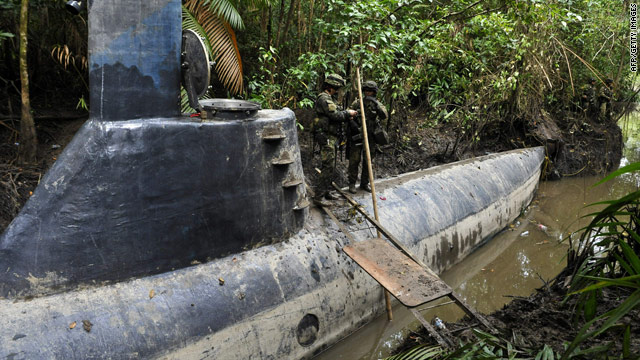 The vessel was set up for a crew of four but was unoccupied when found,  RTT reported. Officials estimated it would have cost $2 million to build.