Ukrainian President Volodymyr Zelensky says a group of Ukrainians and Russians was planning a coup against him nextâ€twitter.com/i/web/status/1â€¦NE 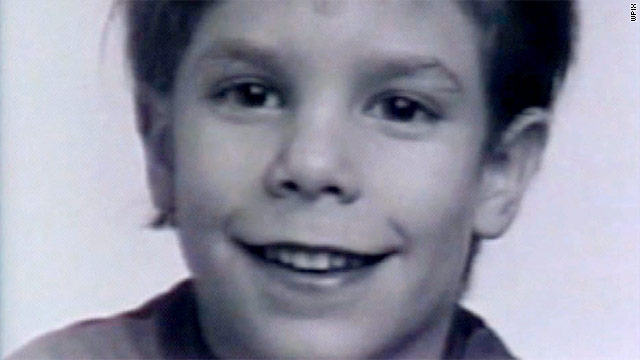 More than 30 years after Etan Patz's face became the first of a missing child to appear on a milk carton, authorities still aren't sure what happened to him.

Etan was 6 when his parents finally gave him permission to walk to a school bus stop alone in New York City on May 25, 1979. The stop was just two blocks from his parentsâ€™ apartment.

The boy never made it to school that day. Police searched for the 6-year-old, from rooftops to basements, but nothing was immediately found.

In 1982, police identified Jose Antonio Ramos - a convicted child molester - as a suspect, but he has never been charged inÂ  Etanâ€™s case.

The Manhattan district attorneyâ€™s office said last year that it was taking another look at the case.