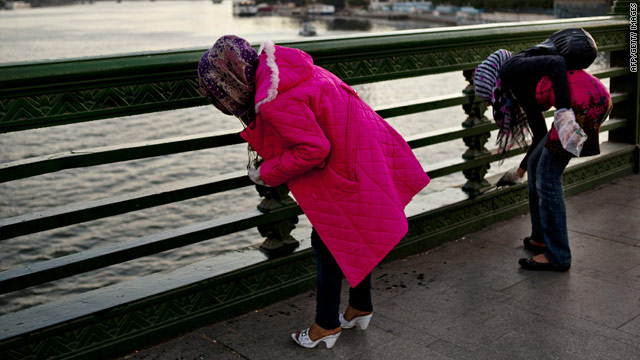 Several months before Egypt's revolution, CNN producer and camerawoman Mary Rogers wrote a piece for CNN.com on the sexual harassment of women in Cairo.

News of the attack on CBS reporter Lara Logan, as well as other sexual assaults against women during Egypt's uprising, show that attacks against women have not gone away.

Read Rogers' updated account of sexual harassment in Egypt, including what she and other colleagues faced during the past few weeks.