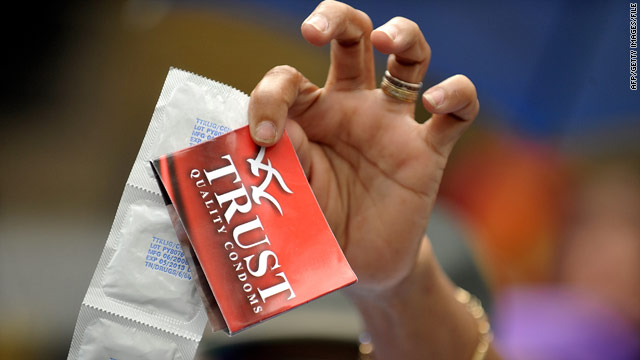 Boston has 36 public high schools, but condoms are available only at nine with community health clinics, according to the Boston Globe.
February 16th, 2011
10:18 AM ET

Hundreds of students crowded into a Boston City Council hearing Tuesday to demand more and better sex education and access to condoms, the Boston Globe reported.

"Sex education is important to me because sexual identity is part of our lives," said high school sophomore Kimpsha Grant. "And when we don't talk about it, people learn the wrong things about it or nothing at all."

She likened sexual information passed among teens to a fairy tale and said many of her peers don't understand the risks.

"What they need to learn about sex is that it's something you don't want to rush into," she told the crowd. "It's a shame that we aren't learning what we need to."

At least one speaker took a different view.

Maggie McLean, a graduate student at Harvard, said young students need "the tools to resist a culture of casual sexual activity presented in the media."

"Please make sure that sex ed in Boston Public Schools is truly comprehensive," she said. "Don't say, 'Be safe. Here's a condom.' "