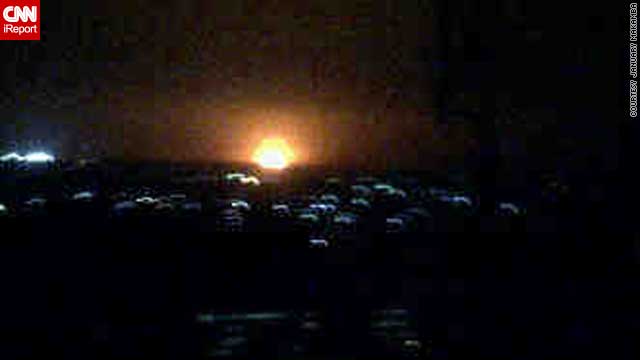 At least 20 killed in blasts at Tanzania military post

At least 184 others were wounded in the blasts at an army base in the main city of Dar es Salaam, said Nyancheghe Nanai, assistant director of disaster management.

The chain of explosions Wednesday night lit up the night sky and sent
residents into a panic. Several ammunition depots were destroyed, Nanai said.