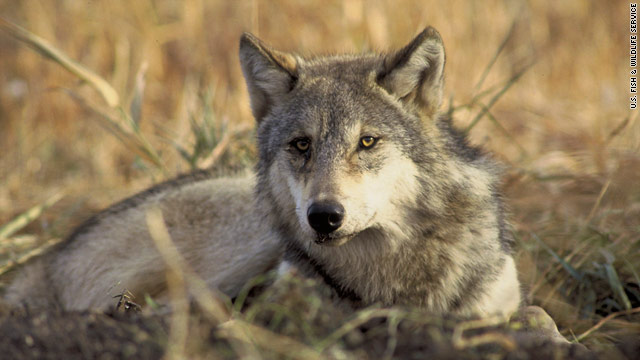 1:01 am ET August 10, 2020 RETWEET
Chris @maverickmedia1 has always tried to record the reality of what is going on around him. He's a good guy with g‚Ätwitter.com/i/web/status/1‚Ä¶Vt
sarasidnerCNN

12:01 am ET August 10, 2020 RETWEET
A Hong Kong media tycoon known for his support of the city's pro-democracy movement and criticism of China has been‚Ätwitter.com/i/web/status/1‚Ä¶NQ
cnni