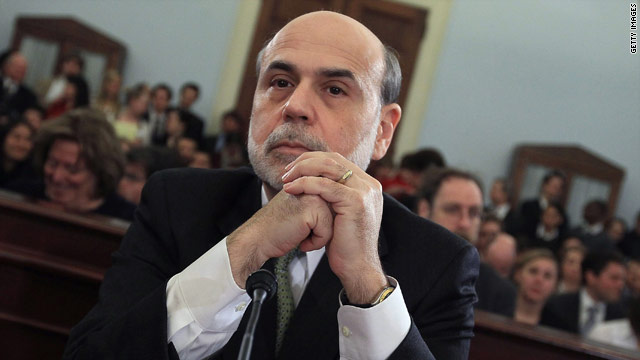 CNN.com Live is your home for all the latest developments in the Middle East and North Africa.