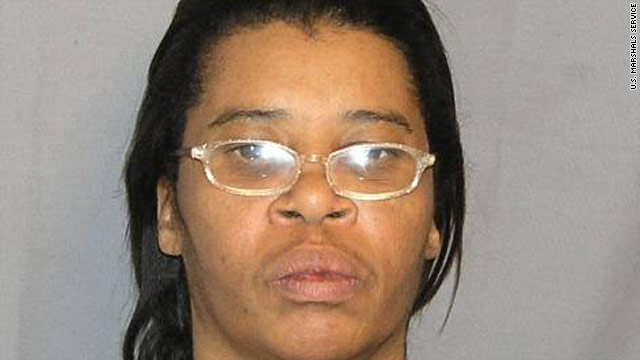 Woman who snatched infant in 1987 charged with kidnapping

A woman suspected of snatching an infant from a New York hospital in 1987 has been indicted on federal kidnapping charges, according to court papers released today.

Ann Pettway was indicted in Manhattan Federal Court and has previously admitted to taking Carlina Renae White from a Harlem hospital after several miscarriages.

White tracked down her birth family in early January, saying she had a nagging feeling all her life that she was brought up by a family she didn't belong to.