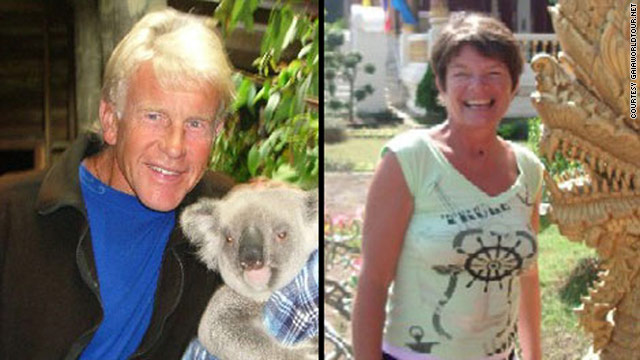 Interior minister resigns rather than carry out Gadhafi orders: Libya's interior minister said Wednesday he has quit the government and is supporting the protesters, who he predicted will achieve victory in "days or hours."

Not married, not an angry slut: CNN's Jessica Ravitz reacts to a Huffington Post column called, "Why You're Not Married."

Pro-union website blocked in WI state Capitol: A left-leaning website that union supporters used to rally protesters in Wisconsin was partially blocked as demonstrators gathered in the state Capitol over a controversial budget bill.