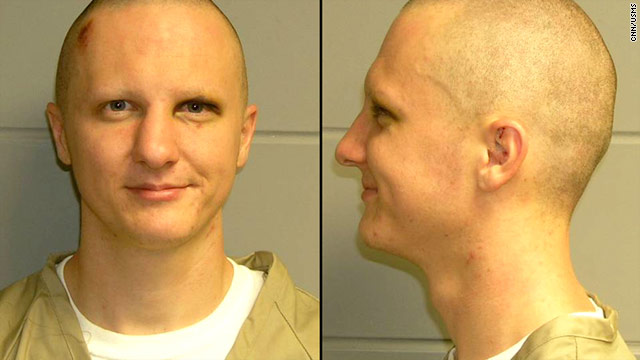 Reports: Libya jet crashes as troops refuse orders: As Moammar Gadhafi called on the military to crack down on anti-government protesters, reports emerged Wednesday that the Libyan leader was facing growing international and domestic opposition, including from his own military.

Billy Ray Cyrus: 'I'm mending my family': Billy Ray Cyrus is trying to do right by his loved ones. After telling People magazine in its new issue that fame "destroyed my family" - and revealing in another interview he was "scared" for daughter Miley - the country star says he's looking inward.

Live blog on North Africa, Mideast protests: Live updates on Wednesday's developments in the uprisings in a number of North African and Middle Eastern countries.