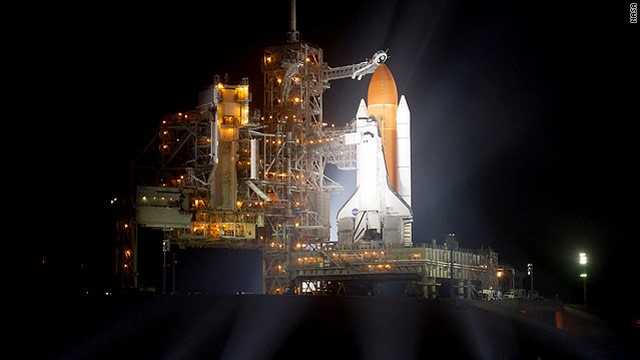 After more than three dozen missions, space shuttle Discovery is getting set to call it a day.  Join CNN.com Live for live coverage of Discovery's final mission.