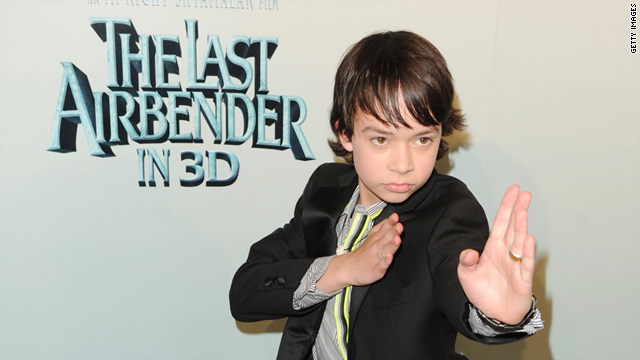 The night before Hollywood gathers to honor its best Sunday, Razzie voters sifted through what they dubbed the cinematic rubble and (dis)honored "The Last Airbender" as the worst movie of 2010.

The M. Night Shyamalan action-flick, which was panned by critics upon its release last year, won (or should that be 'lost'?) for Worst Director, Worst Picture, Worst Screenplay, Worst Supporting Actor and a new category - Worst Eye-gouging Misuse of 3-D.

The Razzies - or the Golden Raspberry Awards - are decided by 637 voters in the United States and 17 countries, according to its website. It began in 1980 as "a logical antidote to Tinsel Town's annual glut of self-congratulatory awards," it says.