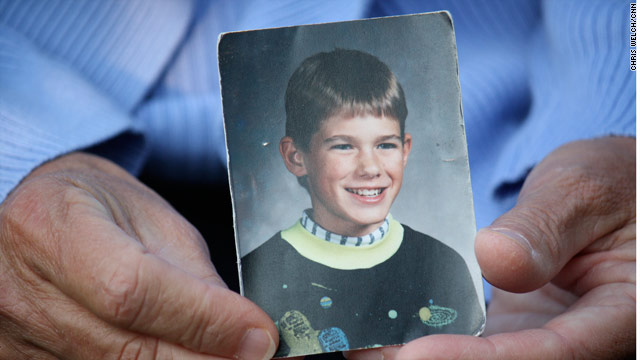 This is the 31st case, and it was shown Monday night on HLN.

Jacob Wetterling's family has not seen him since he was abducted at gunpoint in St. Joseph, Minnesota, in October 1989. He was 11.

His brother and his best friend witnessed the abduction, according to his mother, Patty Wetterling.