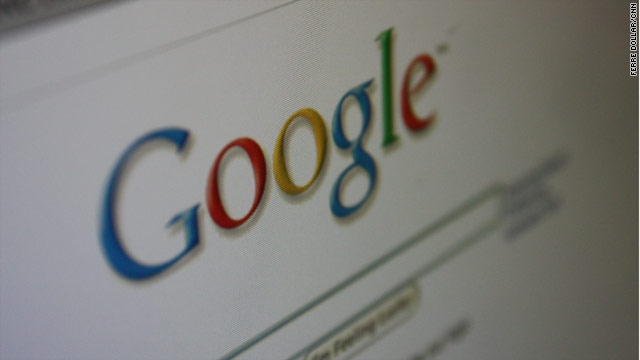 Some users of Google's Gmail were surprised by what they saw when they checked their accounts over the past day.
February 28th, 2011
09:01 PM ET

Google nukes thousands of Gmail accounts: Imagine opening up your e-mail and finding years of correspondence gone. As many as 150,000 Gmail users have been confronting that scary scenario throughout the past day.

Madoff says his victims were 'greedy': Of his burned investors, Bernard Madoff reportedly said, "Now if you listen to [them], they're living out of Dumpsters and they don't have any money, and I'm sure it's a traumatic experience to some, but I made a lot of money for people." Victims fire back, calling Madoff a monster, a liar and a thief.

Ford Mustang tops Consumer Reports' list: Take a look at the 10 cars, trucks and SUVs scored the best in their classes.

Credit cards from hell: TheÂ nine worst credit cards you could own carry hefty annual fees and outrageous interest rates. See if you own one.