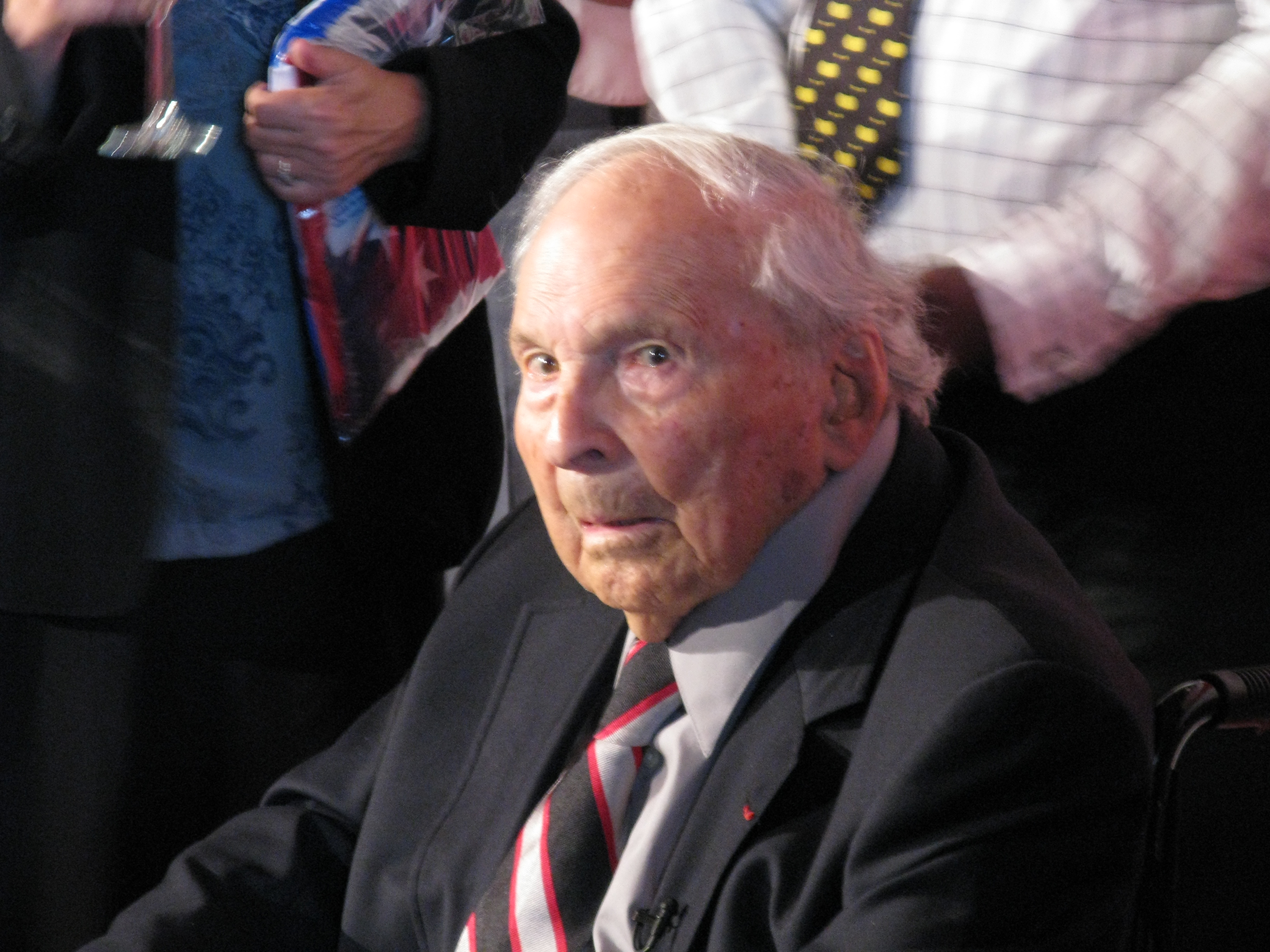 CNN Senior National Editor Dave Schechter has written extensively about World War I veterans. He filed this blog post after learning of the death of the war's last U.S. veteran:

I never met Frank Buckles, the last American veteran of World War I, who died at 110-years-old in his sleep early Sunday at his farm in West Virginia.

Nonetheless, I feel a loss because over the past 20-plus years I was drawn into a small community of people who kept track of the dwindling numbers of American veterans of “The War To End All Wars.”

My professional interest began many years ago when my wife, then a producer at CNN, worked on a project about centenarians and brought home the newspaper of an organization for World War I veterans and their families. On the personal side, my mother’s father trained as a pilot at Kelly Field in Texas but never deployed, while my father’s father served in the American Expeditionary Force in Europe, likely inhaled poison gas and served as the allied military’s legal authority in a sector of Germany (an experience he wrote about for The Sunday New York Times Magazine).

Among those most keenly devoted to the surviving doughboys has been David DeJonge, a portrait photographer from Grand Rapids, Michigan, who devoted countless hours to photographing World War I veterans and bringing attention to their stories. In recent years, DeJonge accompanied Buckles to the White House, the Pentagon, the Capitol and a small, tree-shrouded memorial to the World War I troops from the District of Columbia on the National Mall in Washington, D.C.

Others with this particular bent have included a now-retired employee of the Veterans Administration, who patiently answered my questions when it came time for my annual note on the numbers of living veterans from America’s wars; the woman who worked for another federal agency full-time but who, on her own time, ran that organization for WWI veterans until their ranks were reduced to only a few dozen; and the radio producer from Texas, who recorded interviews with several of the last survivors for a public radio special narrated by Walter Cronkite.

DeJonge is among those publicly advocating creation on the National Mall of a national memorial to World War I. Just last week in West Virginia, he announced creation of the National World War I Legacy Project, which will  include a documentary DeJonge is producing about Buckles titled “Pershing’s Last Patriot.”  Buckles, who enlisted at 16 and saw duty in England, France and Germany, took this cause seriously, wanting recognition not for himself but for all of those who served in that conflict.

I have written before that if we honor those who served in World War II, Korea and Vietnam on the National Mall, then similar recognition is due those of the 20th century’s first major war.

After years of decay, at long last the existing monument to the World War I troops from the District of Columbia is being cleaned up. To create a national monument, I’d like to see it expanded, perhaps with figures of soldiers peering over a trench, bayonets fixed and gas masks at the ready, ready to charge over the top.

Unfortunately, Frank Buckles did not live long enough, not even nine decades after the war ended, to see honor properly paid to his comrades. Now that he has passed, let that honor be paid in memory of this patriot.