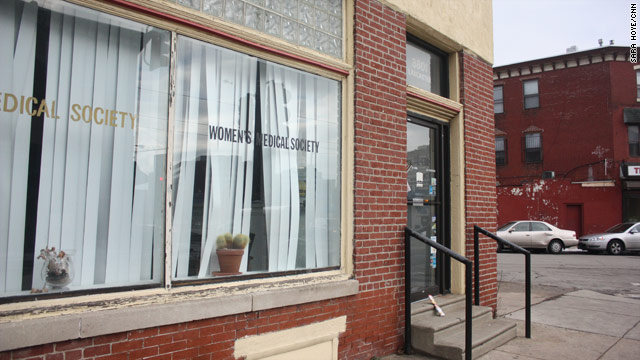 Philadelphia prosecutors say they may seek the death penalty against abortion doctor Kermit Gosnell, who is charged with murder after allegedly performing illegal late-term abortions at a dirty facility.

Authorities allege that some of the infants were born viable and alive during the sixth, seventh and eighth months of pregnancy and then were killed with scissors, which were used to cut their spinal cords.

Gosnell, 70, faces eight counts of murder in the deaths of seven babies and a 41-year-old woman.