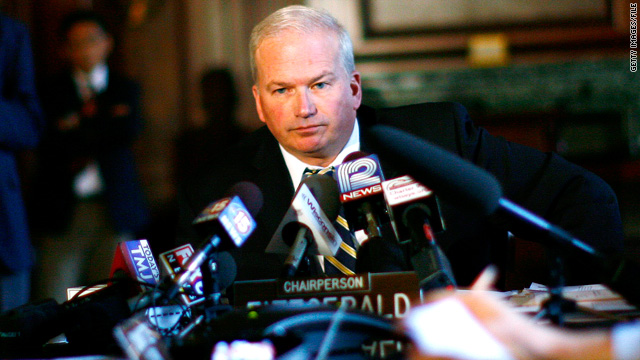 Wisconsin Senate Republicans have voted on a resolution that would fine missing Democrats $100 every day they remain away from the state capital, Senate Majority Leader Scott Fitzgerald told reporters.

Fourteen Democratic state senators have fled to Illinois to prevent a
quorum on a budget bill that would curtail the collective bargaining rights of most public sector workers. Wisconsin state constitution says they only need a quorum of 20 votes for fiscal issues.

The measure would take effect Friday and could also force the absentee lawmakers to forfeit their parking spaces and discretionary spending accounts.