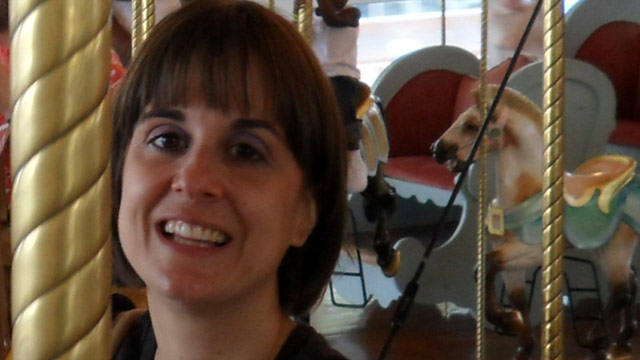 This is the 35th case, and it was shown Friday night on HLN.

ď»żVenus Stewart walked out to her mailbox in her pajamas to mail a letter the morning of April 26, 2010, and was never seen again.

Police believe the young mother of two little girls is dead, but a body has not been found. Drag marks in the yard pointed to signs of a struggle. Search warrants later revealed blood believed to belong to the 32-year-old mother in her estranged husbandâ€™s truck, along with a receipt for a shovel, tarp and gloves.

The estranged husband, Doug Stewart, is on trial for Stewartâ€™s murder. While Venusâ€™ family finds solace with the justice system, they want to find their daughter to give her a proper burial.

6:55 am ET March 2, 2021 RETWEET
Join us if you have the time twitter.com/CNNPolitics/stâ€¦
sarasidnerCNN

6:47 am ET March 2, 2021 RETWEET
What is happening in #Tigray has all the signs of genocide. "Extrajudicial killings, sexual violence, looting, masâ€twitter.com/i/web/status/1â€¦Wy
sarasidnerCNN