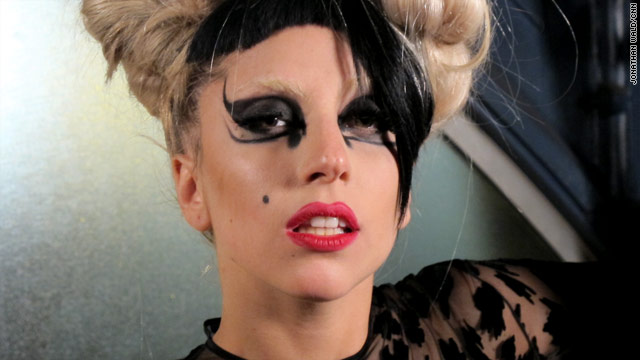 In using her name and her image, Gaga - whose real name is StefaniÂ Germanotta - accuses the shop of misleading the public into believing she endorses the concoction of breast milk, vanilla pods and lemon zest.

Gaga demands that IcecreamistsÂ change the name of the ice cream to something that is not "aurally, visually or conceptually similar" to Lady Gaga and to remove all references to Baby Gaga from their website and marketing materials or face an injunction and further legal proceedings.