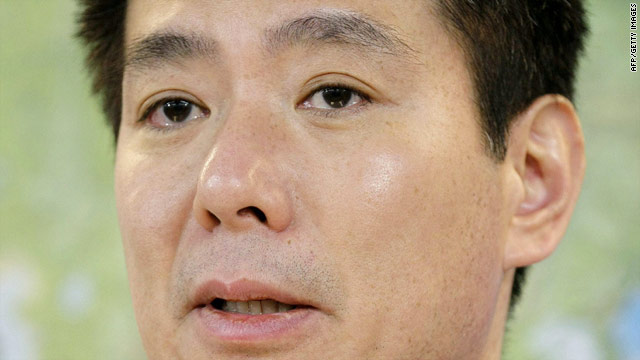 "I'm apologizing to the people of Japan for this political uneasiness," Maehara said at a Tokyo news conference.

The foreign minister had been under scrutiny for a political contribution he received from a South Korean  in Japan. Under Japanese law, politicians cannot accept any money from foreigners. The money given to Maehara - 50,000 yen ($600) - came from a lifelong friend.

Maehara met with Japanese Prime Minister Naoto Kan to alert him of his decision and had the leader's consent to do so, a Foreign Ministry spokesman said.

Maehera had been in office for six months. He was appointed in September after the prime minister reshuffled his Cabinet to consolidate his power base after a landslide win to lead his party.

Maehara formerly was the minister for land, infrastructure, transport and tourism.