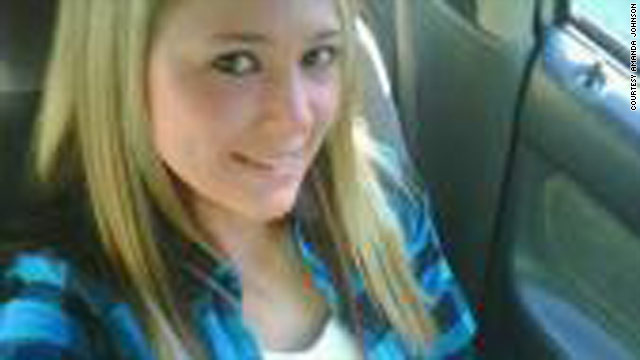 This is the 36th case, and it was shown Monday night on HLN.

Police say Paige Johnson, 17, disappeared last fall after leaving her Kentucky home with an acquaintance on the night of September 22.

The acquaintance, a 22-year-old man, says he spent a couple of hours with her at his home before dropping her off early in the morning in Covington, Kentucky, a few blocks from her sister's home, where she was supposed to stay, according to police.

Her sister reported her missing because Paige didn't arrive. The man has not been charged in the case.

By the end of the decade, the only Volvo you'll be able to purchase will be electric. And you'll only be able to buâ€twitter.com/i/web/status/1â€¦KC
cnni

5:45 am ET March 2, 2021 RETWEET
RT @cnnsport: After the postponement of the Olympics in 2020, husband and wife @iFlyNoWings and @sandicheekspv recall how they navigated aâ€¦
cnni

5:32 am ET March 2, 2021 RETWEET
In Aldama, a small town of about 7,000 located in the central highlands of the southern Mexican state of Chiapas, sâ€twitter.com/i/web/status/1â€¦AH
cnni

5:30 am ET March 2, 2021 RETWEET
A sealed 300-year-old letter held in The Hague, Netherlands, has been read for the first time without opening it, tâ€twitter.com/i/web/status/1â€¦mT
cnni

5:10 am ET March 2, 2021 RETWEET
Scientists have unearthed fossils of what may be the oldest-known member of the dinosaur group known as titanosaursâ€twitter.com/i/web/status/1â€¦Cp
cnni