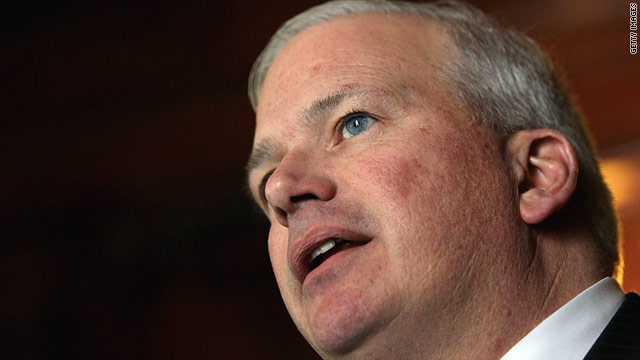 "Tonight, the Senate will be passing the items in the Budget Repair Bill that we can with the 19 members who actually do show up and do their jobs," Sen. Scott Fitzgerald, the chamber's Republican majority leader, said in a statement announcing the move.

Senators were able to move ahead by voting only on the non-financial aspects of Walker's proposed bill, which requires fewer members for a quorum. But the move drew howls of outrage from outside the chamber, where pro-union demonstrators chanted "Shame, shame," as the bill passed.

Are you there? Share photos and video of the protests, or your views on the issue with the CNN iReport community.