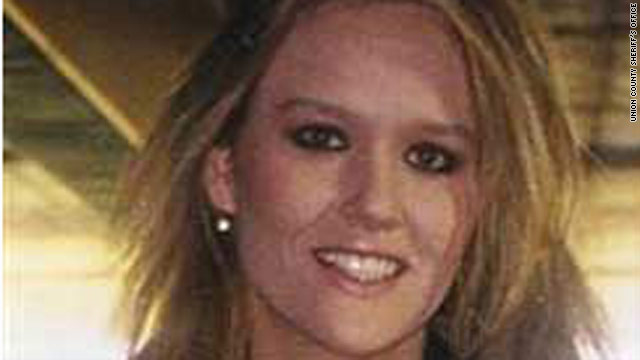 After working the second shift as an assembly line supervisor at a Honda plant in Union County, Ohio, 29-year-old Patricia Adkins (pictured) clocked out at midnight on June 29, 2001.

Friends say she was going to spend the Fourth of July week with a married co-worker with whom she'd been having an affair. The two allegedly were headed to a remote part of Canada.

When the single mother didn't pick up her daughter as scheduled on July 8, relatives reported her missing. Police say they've questioned the married co-worker several times, and that he is the only person of interest in the case, but no charges have been filed.