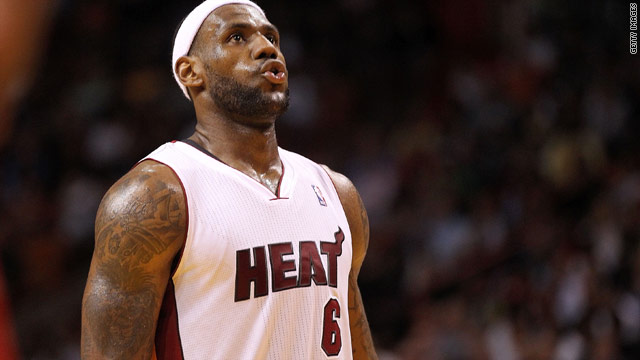 Public unions –– Pro-union demonstrators plan to rally outside the Wisconsin capitol Thursday - the morning after the state's Republican-led Senate passed Gov. Scott Walker's proposed restrictions on collective bargaining for public employees. Senate Republicans got around a long-running Democratic walkout on Wednesday evening by stripping financial provisions from the bill.

Lohan plea - Actress Lindsay Lohan heads back to court Thursday to say if she will accept a plea deal on a felony charge of stealing a $2,500 necklace. At her last appearance in February, the judge warned Lohan that any plea deal would involve jail time.

NATO and Libya - NATO officials scheduled a meeting Thursday to discuss a response to Libya's civil war. Alliance defense ministers gathering in Brussels, Belgium, will discuss whether to implement a no-fly zone over Libya to minimize civilian casualties from the Libyan air force attacks.

Miami Heat - The NBA franchise that added league MVP LeBron James and Chris Bosh last summer finds itself in a five-game losing streak. Breaking that skid may be a tough task as Kobe Bryant and the Los Angeles Lakers come to Miami for a 7 p.m. ET game. SI's Zach Lowe looks at what might be behind the Heat's problems.