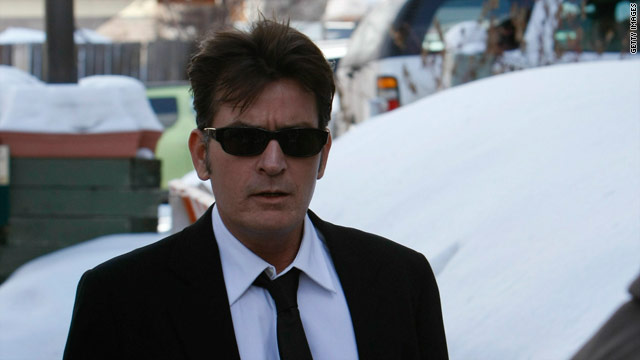 Actor Charlie Sheen, fired from his hit comedy series, and his production company have filed a lawsuit against Warner Bros. Television and Chuck Lorre, the creator of "Two and a Half Men," a Los Angeles Superior Court spokeswoman said Thursday.

The lawsuit claims intentional interference with contractual relations, breach of contract and violation of the California labor code, among other allegations. The production company, 9th Step Productions, is a corporation formed by Sheen to contract out his acting services on the series, according to the lawsuit.