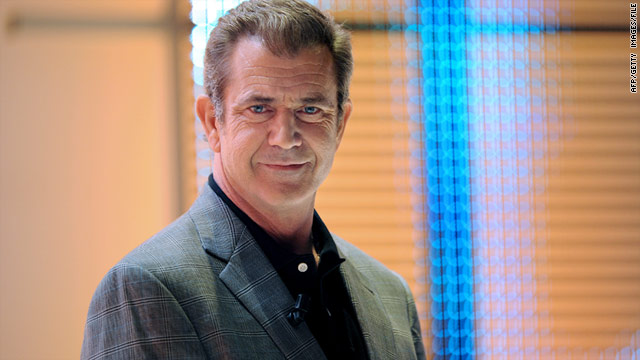 Mel Gibson pleads 'no contest' to battery against ex-girlfriend

Actor Mel Gibson entered a "no contest" plea Friday afternoon to a misdemeanor battery charge relating to an incident a year ago involving his former girlfriend.

"No contest, pursuant to People v. West," Gibson said, when Judge Sautner asked for his plea.

The "West plea" allows a defendant to enter a no contest plea without admitting guilt.

Los Angeles County Deputy District Attorney Simone Shay told the court the prosecution accepted the plea deal "to lessen the trauma and impact of any court proceedings on the victim and minor witness."

Iran will send to Ukraine the black boxes of a Ukrainian airliner that its military accidentally shot down this monŌĆtwitter.com/i/web/status/1ŌĆ”6Z
cnni

10:30 am ET January 18, 2020 RETWEET
Australia's indigenous people have a 50,000-year-old solution for the country's devastating bushfires. But it's difŌĆtwitter.com/i/web/status/1ŌĆ”0q
cnni

10:15 am ET January 18, 2020 RETWEET
Sam Springsteen, son of "The Boss" Bruce Springsteen, was among 15 new firefighters sworn in by the mayor of JerseyŌĆtwitter.com/i/web/status/1ŌĆ”le
cnni