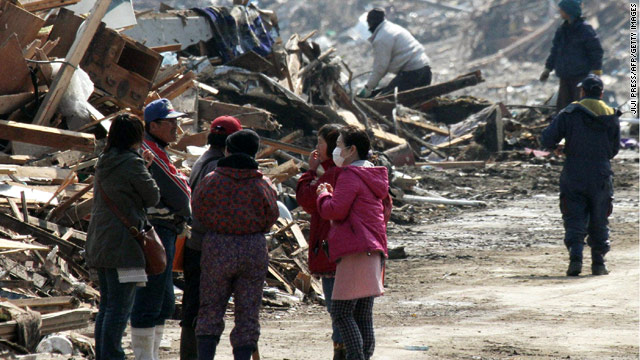 Japan struggles with nuclear reactors: A meltdown may have occurred at at least one nuclear power reactor in Japan, the country's chief cabinet secretary, Yukio Edano, said Sunday

Quake moved Japan coast 8 feet: The powerful earthquake that unleashed a devastating tsunami Friday appears to have moved the main island of Japan by 8 feet (2.4 meters) and shifted the Earth on its axis.

Japan scrambles to save survivors, reactors: Japanese authorities are operating on the presumption that possible meltdowns are under way at two nuclear reactors, a government official said Sunday.

State of emergency in 4 California counties: One person was reported dead and numerous boats and harbors suffered damage in the United States after the tsunami triggered by the massive earthquake off Japan.

Days after Jack Dorsey stepped down from his role as CEO of Twitter, his other company is changing its name. Squarâ€twitter.com/i/web/status/1â€¦nn
cnni