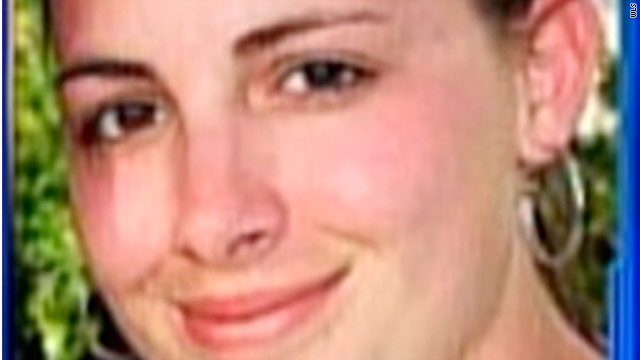 Not long after 23-year-old Stacy Peterson disappeared in October 2007, the search became overshadowed by suspicions against her husband, Drew Peterson.

Stacy Peterson was the former officer's fourth wife. They began living together in Bolingbrook, Illinois, while he was going through a contentious divorce from his previous wife, Kathleen Savio. She was later found dead in a bathtub in 2004.

Police have investigated the sites of several remains for Stacy Peterson near the couple's home without success.

Meanwhile, Stacy Peterson's disappearance prompted authorities to reopen the case into Kathleen Savio's death, resulting in murder charges against Drew Peterson in her death. He is awaiting trial, while the families of the two victims await answers and justice.

Near Columbus: “Building up U.S. chip production has been a focus of lawmakers and companies alike amid a global shtwitter.com/i/web/status/1…WqrZ
susancandiotti

1:07 am ET January 21, 2022 RETWEET
“The House committee investigating the riot received hundreds of pages of documents from the former president’s Wtwitter.com/i/web/status/1…Ol6D7J
susancandiotti