The Senate confirms Amy Coney Barrett to the US Supreme Court with a 52-48 vote, solidifying the court's conservatiâ€twitter.com/i/web/status/1â€¦W6 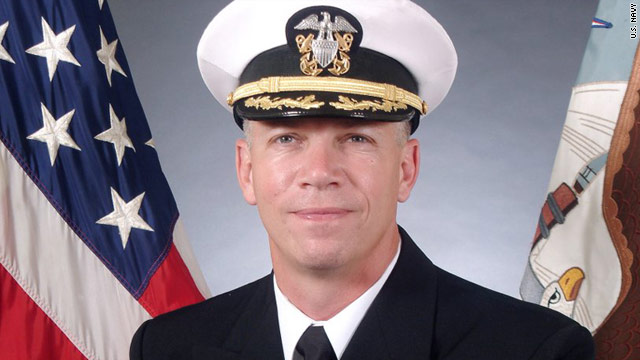 Four Navy officers get letters of censure over lewd video

The letters effectively end the officers careers, as they will prevent promotion. The letters cannot be appealed.

Honors created the videos and was second-in-command on the Enterprise at the time. Others receiving censure were his successor, Capt. John Dixon, and former Enterprise commanders Rear Adm. Larry Rice and Rear Adm. Ron Horton.

Overtourism was the travel buzzword of 2019, until the coronavirus pandemic's spread forced most travelers to stayâ€twitter.com/i/web/status/1â€¦NS
cnni

3:21 pm ET October 27, 2020 RETWEET
"We won't know the gender until our child is 18 and that they'll let us know then." Model Emily Ratajkowski has aâ€twitter.com/i/web/status/1â€¦Cs
cnni