A crew member has died and another injured following the accidental discharge of a prop firearm by actor Alec BaldwŌĆtwitter.com/i/web/status/1ŌĆ”G1

Queen Elizabeth II spent a night at the hospital for "preliminary investigations" and returned to Windsor Castle toŌĆtwitter.com/i/web/status/1ŌĆ”ae

Trump ally Steve Bannon held in criminal contempt by House of Representatives for defying a subpoena from the commiŌĆtwitter.com/i/web/status/1ŌĆ”rb 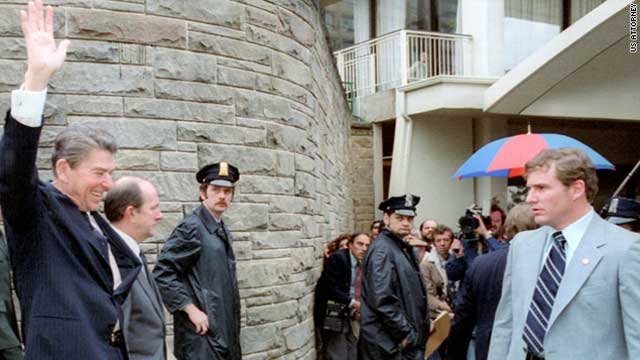 CNN investigation – This Sunday at 8 p.m. ET/PT, CNN presents an investigation into what really happened behind the scenes on that tense day in 1981. In this excerpt, doctors describe how they worked to save Reagan's life in the ER.

4:22 am ET October 22, 2021 RETWEET
This visual effects artist went viral for astonishing videos that showed him bursting into flames and turning himseŌĆtwitter.com/i/web/status/1ŌĆ”TU
cnni

4:14 am ET October 22, 2021 RETWEET
The FBI's Denver office said Thursday that remains found a day earlier in a Florida nature reserve are those of BriŌĆtwitter.com/i/web/status/1ŌĆ”Uy
cnni

4:00 am ET October 22, 2021 RETWEET
On the set of the movie "Rust" in New Mexico, its director of photography was killed and movie director injured aftŌĆtwitter.com/i/web/status/1ŌĆ”ri
cnni