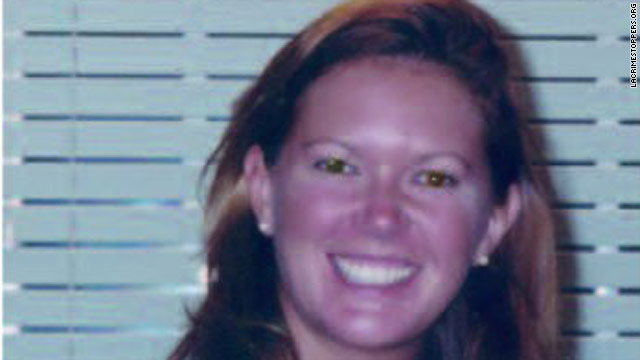 This is the 46th case, and it was shown Monday night on HLN.

Police say they believe California resident Dawn Viens, who disappeared in October 2009, is dead, but her body has not been found.

HLN reports that authorities say her husband is a suspect in the case. Viens, then 39, was last seen leaving the restaurant owned by her husband in Lomita, California, they say.

Joe Cacace, one of her friends, told HLN that her husband told him that they had an argument, but that she had walked away and didn't come back.

For Chinese millennials, watching foreign shows and movies is not only a pastime ŌĆö it's an opportunity to learn abotwitter.com/i/web/status/1ŌĆ”EofZ
cnni