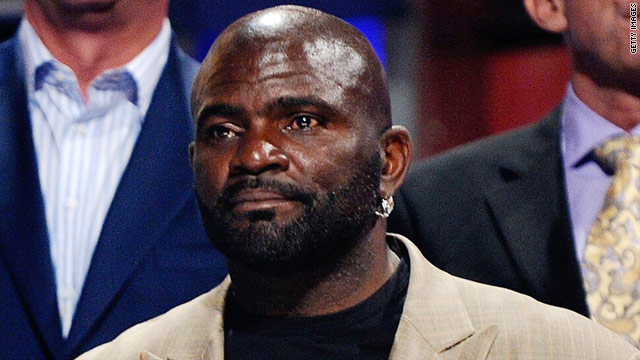 U.S. aviators rescued as Gadhafi remains defiant: As Libyan leader Moammar Gadhafi crowed, "I do not scare," the United States Tuesday got back two crew members whose F-15E fighter jet malfunctioned and said it will be able to hand over command of the coalition that has hammered loyalist military positions over four days.

American teacher found dead in Japan: It was Taylor Anderson's dream come true to be living in Japan. Then, the March 11 earthquake hit.

Fox 'human shield' report wrong, CNN reporter says: A CNN correspondent on Monday angrily rejected a report by the Fox network that he and other journalists were used as human shields by Libyan leader Moammar Gadhafi to prevent a missile attack on his compound.

4:45 am ET October 24, 2021 RETWEET
Five expert tips to help you stress less as we head deeper into the fall and winter months: cnn.it/2ZoCh5l
cnni

4:30 am ET October 24, 2021 RETWEET
A 6.5-magnitude quake has struck Taiwan, according to preliminary data from the European Mediterranean Seismologicaâ€twitter.com/i/web/status/1â€¦D1
CNNweather

4:25 am ET October 24, 2021 RETWEET
Netflix has released a film collection dedicated to sharing Palestinian stories in a move a Palestinian filmmaker iâ€twitter.com/i/web/status/1â€¦R1
cnni

4:15 am ET October 24, 2021 RETWEET
Afghanistan will shortly collapse into chaos unless the international community acts rapidly, Swedish and Pakistaniâ€twitter.com/i/web/status/1â€¦AJ
cnni