The President of Emirates tells CNN that the airline was not aware of some of the potential 5G rollout issues until‚Ätwitter.com/i/web/status/1‚Ä¶yb

BREAKING: The White House says it will make 400 million N95 masks available for free via pharmacies and health cent‚Ätwitter.com/i/web/status/1‚Ä¶ri

Andr√™ Leon Talley, the former longtime creative director for Vogue and a fashion icon in his own right, has died at‚twitter.com/i/web/status/1‚Ä¶nAN 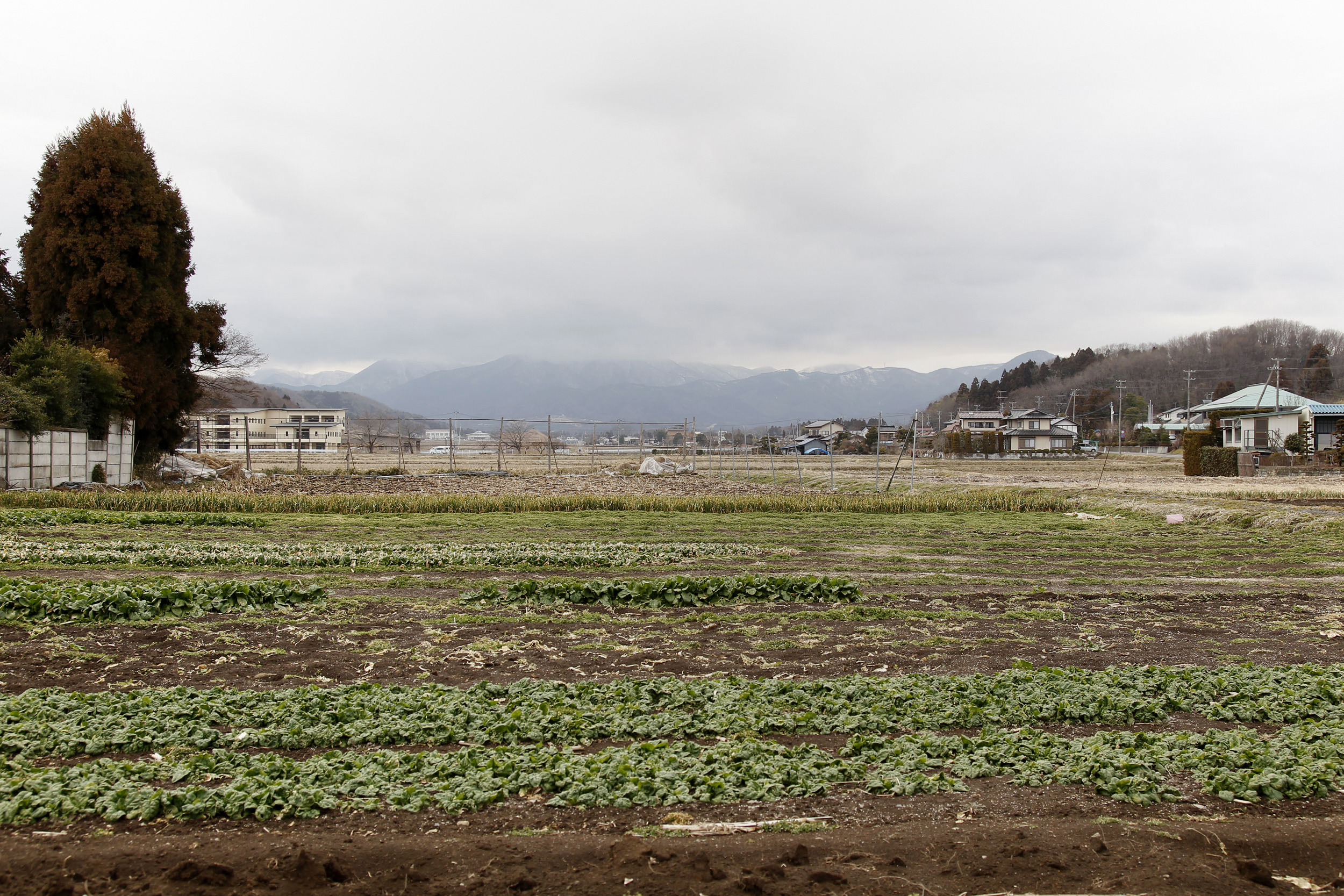 A crop of spinach is nearly ready for harvest at a field in Sukagawa in Fukushima Prefecture on Tuesday.
March 23rd, 2011
11:42 PM ET

How damaged nuclear plant's radiation gets into food, water

Officials in Japan's capital Wednesday advised parents not to give city tap water to infants after tests showed it had elevated levels of radioactive iodine - a problem attributed to a nuclear plant damaged in the March 11 earthquake and tsunami.

Radiation exceeding legal limits also has been found in 11 types of vegetables and milk in prefectures surrounding the damaged Fukushima Daiichi nuclear power plant, prompting some prefectures to stop shipping these products. The United States¬†is preventing the import of milk, milk products, fresh vegetables and fruit from four Japanese prefectures, though certain products could be allowed in¬†if tests show them to be safe, a¬†Food and Drug Administration spokeswoman said.

Below are brief explanations of how the radiation can get into food and water and how dangerous the ¬†food/water contamination in this instance might be.

Traveling from nuclear plant to food, water and milk

Radioactive particles¬†escaping from the Fukushima Daiichi plant (see this interactive for how and why this is happening) bind to dust, traveling in the air for a distance before coming to ground, according to CNN chief medical correspondent Dr. Sanjay Gupta. The particles, such¬†as cesium-137 and iodine-131,¬†contaminate farm produce and water simply by falling on them.

The large surface areas of leafy vegetables, such as spinach, make them likely to collect greater amounts of particles than many other produce types, said Marko Moscovitch, professor at Georgetown's Department of Radiation Medicine.

The main way these particles get into milk is when they fall on the grass eaten by cows.

What are the risks of consuming the food, milk and water?

Experts say little is known about¬†how eating radiation-contaminated food affects people in the short- and long-term. But experts who have spoken with CNN say that the contamination levels reported so far appear to pose very little risk.

Dr. James Cox, an oncology professor at the MD Anderson Cancer Center in Houston, said he believes the radiation levels measured in these products pose a "nonexistent" immediate risk to humans, and "very low" long-term risk.

Spinach tested in a prefecture south of ¬†Fukushima showed radiation up to 27 times greater than the legal limit. Gupta, however, said a person "would have to eat the contaminated spinach from Japan every day for one year to get the same amount of radiation you would get from one chest CT (computed tomography) scan."

Even low radiation doses can damage or alter the DNA of irradiated cells, the NRC says. And the radiation protection community "conservatively assumes that any amount of radiation may pose some risk for causing cancer and hereditary effect, and that the risk is higher for higher radiation exposures," the NRC says.

But Gupta and¬†Moscovitch say it's highly unlikely that the radiation reported so far in Japanese food would pose a risk to human health.

"(The radiation is) not negligible my any means. But impact on human health? Not likely," Gupta said Wednesday night on the CNN program "In the Arena."

Read more about what Cox - an expert on the effects of radiation on the survivors of Nagasaki and Hiroshima - has to say about the risks in this story, which also addresses the consumption of contaminated milk following the Chernobyl nuclear disaster in 1986.

The concern about infants and the contaminated water

The amount of iodine detected was lower than the level considered safe for adults: 300 becquerels per kilogram. A liter of water weights 1 kilogram. A becquerel is a measurement of radioactive intensity by weight.

The level set for infants is "very conservative," Cox said,¬†but elevated radiation levels are considered a problem for small children, because their thyroid glands are more susceptible to radioactive iodine.

"Erring on the side of caution for the extreme degree for children makes good sense," Cox said. For adults, "as far as the immediate health risk, something that would make people sick, I don't think that would come close to it."

Can radioactive contamination be removed from water?

As authorities work to learn more about the armed man who held four people hostage at a Texas synagogue Saturday, n‚Ätwitter.com/i/web/status/1‚Ä¶c7
cnni

10:15 am ET January 19, 2022 RETWEET
"All but lost in the noise of Russia's 'drumbeat of war' on Ukraine is an even more pressing warning siren -- getti‚Ätwitter.com/i/web/status/1‚Ä¶L2
cnni

10:00 am ET January 19, 2022 RETWEET
The World Health Organization will not send international aid teams into Tonga due to the risk of bringing Covid-19‚Ätwitter.com/i/web/status/1‚Ä¶1R
cnni