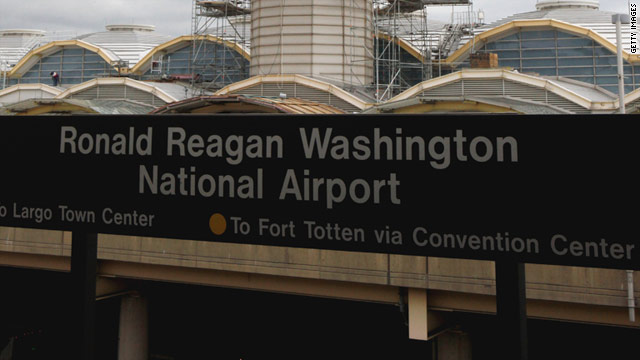 The air traffic controller involved in the radio silence incident at Reagan National Airport fell asleep as planes approached the airport for landing, the National Transportation Safety Board says.

The controller, who had 20 years experience, 17 of those at Reagan, told officials he had fallen asleep for a period of time while on duty, according to an NTSB statement. The controller was working his fourth consecutive overnight shift (10p-6a.) The NTSB says it has opened an investigation.