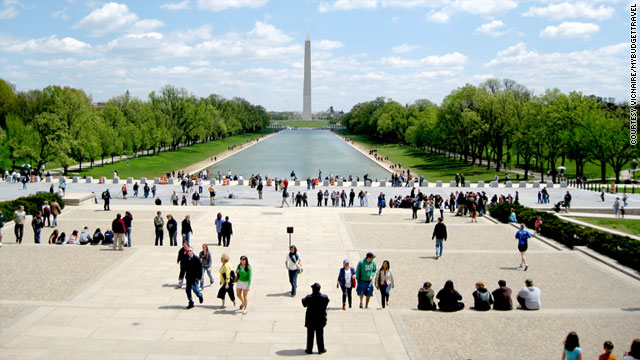 Woman sentenced for baby's sex abuse via webcam: A Maine judge handed down a 15-year prison sentence to a woman convicted of sexually abusing her 2-year-old daughter and streaming the acts over the internet to a teenager in the United Kingdom.

15 places kids should see by age 15: A definitive list of 15 must-see attractions for anyone under 15 that are fun, educational, and especially magical through the eyes of a child.

More U.S. states find traces of radiation: Colorado and Oregon have joined several other Western states in reporting trace amounts of radioactive particles that have likely drifted about 5,000 miles from a quake and tsunami-damaged nuclear power plant in Japan, officials say.

Two jetliners land without traffic control: Two planes landed safely early Wednesday morning at Washington's Reagan National Airport after they were unable to reach anyone at the airport's air traffic control tower, according to the FAA and the National Transportation Safety Board.