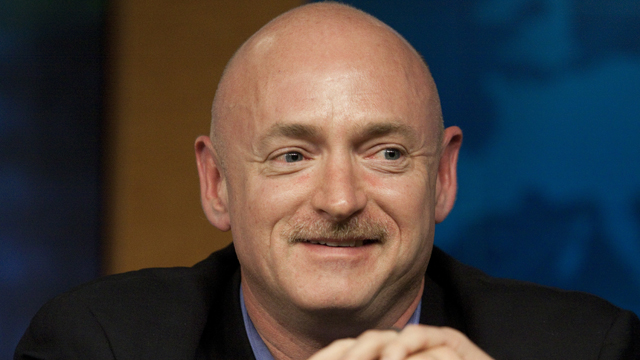 9:00 am ET - Casey Anthony hearing - The second day of hearings into the admissibility of scientific evidence in the Casey Anthony trial continues today.Â  Anthony is the Florida woman accused of killing her young daughter.

12:30 pm ET - Sweat lodge manslaughter trial - The trial of James Arthur Ray, accused of manslaughter in the deaths of three people in a "sweat lodge "ceremony, continues in Sedona, Arizona.

2:00 pm ET - U.S. Census briefing - Ever wonder what happens to the Census forms we fill out every decade?Â  The director of the U.S. Census Bureau tries to answer that question today, as he discuss Census redistricting data and a new national mean center of population.

"It was like I had all this success and it was still like: I'm still sad, and I'm still in pain." Justin Bieber saâ€twitter.com/i/web/status/1â€¦Ld
cnni

12:01 pm ET April 14, 2021 RETWEET
With 100 days to go until the Games, already postponed a year due to the coronavirus pandemic, questions remain oveâ€twitter.com/i/web/status/1â€¦rl
cnni