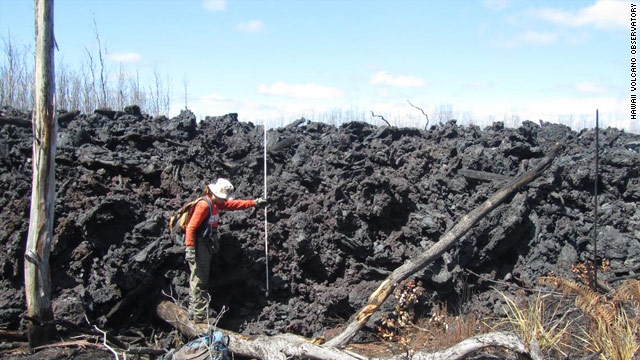 A fire ignited by lava from the Kilauea Volcano on Hawaii's Big Island is threatening what a National Park Service spokesman calls "a living laboratory of Hawaiian plants and animals," the Star-Advertiser in Honolulu reports.

The fire, which began on March 5, has burned 100 acres of a 2,750-acre special ecological area in a lowland rain forest, according to the Park Service.

"It best represents what Hawaii was, and is a seed source for plants and refuge for birds," Hawaii Volcanoes National Park spokeswoman Mardi Lane told the Star-Advertiser.

Forty Park Service firefighters from Hawaii and western mainland states are battling the fire, according to the report.