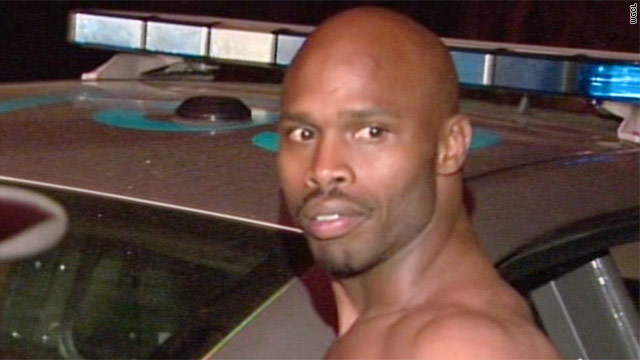 A suspect accused of killing a Georgia police officer and wounding another one surrendered to authorities Friday night after a hostage standoff.

Earlier Friday, Hood released four of eight hostages. It is not yet known how long the hostages had been held or if they had been harmed.