More than 400,000 people in the US have died from Covid-19, new data shows. Nearly a quarter of them have died in tātwitter.com/i/web/status/1ā¦I8

New York City is set to run out of Covid-19 vaccines by Thursday if the state doesn't receive more doses, Mayor Bilātwitter.com/i/web/status/1ā¦i6

President-elect Joe Biden nominates Dr. Rachel Levine as assistant health secretary. She would be the first out traātwitter.com/i/web/status/1ā¦Sn 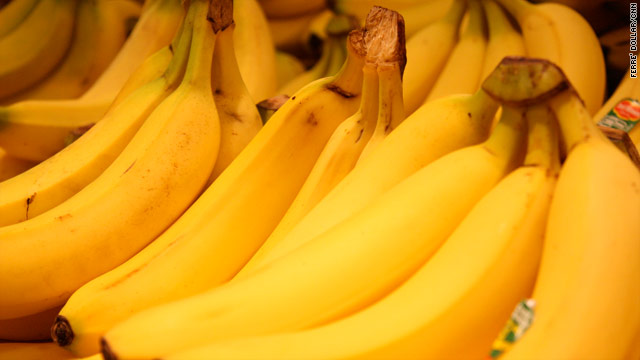 "The properties of these plastics are incredible," the leader of the project, Alcides LeĆ£o of Sao Paulo State University,Ā  said in a press release. "They are light, but very strong ā 30 per cent lighter and three to four times stronger. We believe that a lot of car parts, including dashboards, bumpers, side panels, will be made of nano-sized fruit fibers in the future. For one thing, they will help reduce the weight of cars and that will improve fuel economy."

The product is almost as strong as Kevlar, used in bulletproof vests, LeĆ£o said in presenting his team's work to the 241st National Meeting & Exposition of the American Chemical Society in Anaheim, California,Ā over the weekend.

Besides their light weight and high strength, the new plastics are more resistant to heat, water and spilled gasoline than conventional plastics, the researchers say.

They could find their way into vehicles within two years, LeĆ£o said.

Funding for the research came from Brazil's government, Pematec, Toro Industria, Comercio Ltd. and other companies, the scientists said.