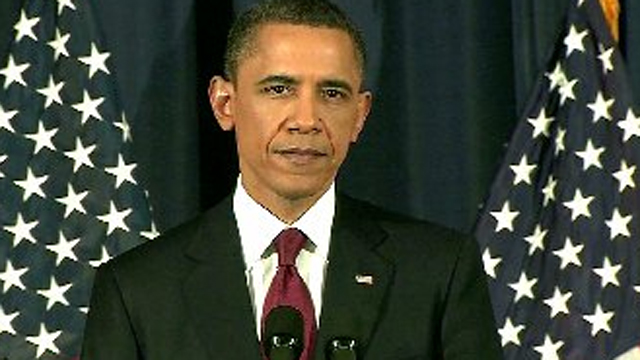 10:00 am ET - Muslim civil rights hearing - The Senate Judiciary Committee holds a hearing on protecting the civil rights of American Muslims.Â Â  The committee chairman says the hearing is not in response to Rep. Peter King's "Muslim radicalization" hearing from earlier this month.

10:00 am ET - Japan nuclear crisis hearing - The ongoing nuclear crisis in Japan takes center stage before the Senate Energy and Natural Resources Committee.Â  Members will discuss the current situation in Japan and how it may affect the U.S.

12:30 pm ET - Libya conference briefing - World diplomats are in London to discuss the Libya conflictÂ and dealing with Libyan leader MoammarÂ Gadhafi.Â  British Foreign Secretary William Hague is expected to speak with reporters about the conference.

4:45 pm ET - Obama speaksÂ in New YorkÂ - One day after delivering his Libya remarks, President Obama heads to New York to speak at the dedication of the Ronald H. Brown United States Mission to the United Nations Building.

7:00 pm ET - Shuttle crew arrival - Mark Kelly and the rest of the shuttle Endeavour crew arrive at Kennedy Space Center and make a statement.Â  Endeavour is expected to make its final mission next month.

A history of being consistently active is strongly associated with a reduced risk of severe Covid-19, according toâ€twitter.com/i/web/status/1â€¦wX
cnni

10:01 pm ET April 13, 2021 RETWEET
US President Biden's decision to pull US troops out of Afghanistan by September marks a pivotal moment after almostâ€twitter.com/i/web/status/1â€¦Gm
cnni

9:46 pm ET April 13, 2021 RETWEET
US President Biden dispatched an unofficial delegation to Taiwan Tuesday in a show of support for the island, accorâ€twitter.com/i/web/status/1â€¦j6
cnni