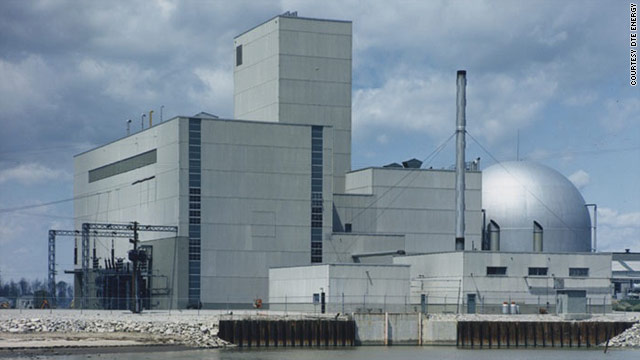 "I think that requires a lot of assumptions that aren't very realistic,"Â the professorÂ said.

9:30 pm ET September 26, 2022 RETWEET
Pregnancies from in vitro fertilization using frozen embryos appear to be linked to an increased risk of complicatiâ€twitter.com/i/web/status/1â€¦NO
cnni

8:30 pm ET September 26, 2022 RETWEET
The camera is on the rocket so u can see impact. The point is to cause the asteroid to move off track. A test to seâ€twitter.com/i/web/status/1â€¦2z
susancandiotti

7:23 pm ET September 26, 2022 RETWEET
JUST IN: NASA has successfully crashed a spacecraft into the moon of an asteroid as part of a test to see how it afâ€twitter.com/i/web/status/1â€¦E3
cnni

NASA has successfully crashed a spacecraft into the moon of an asteroid as part of a test to see how it affects theâ€twitter.com/i/web/status/1â€¦Qu
cnnbrk