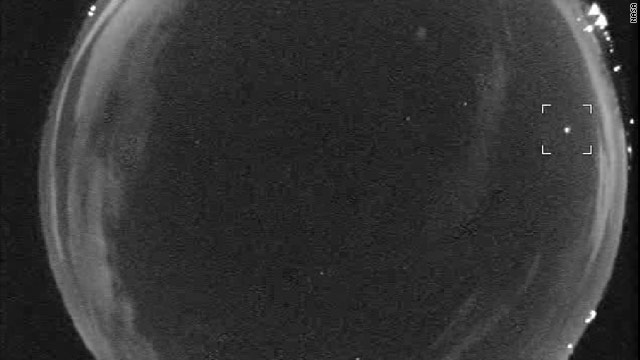 Signs of spring are upon us, at least in some parts of the country: the cacophony of squirrels and birds, fresh coats of pollen on cars, budding trees ... and great balls of fire in the sky?

"Spring is fireball season," said Bill Cooke of NASA's Meteoroid Environment Center. "For reasons we don't fully understand, the rate of bright meteors climbs during the weeks around the vernal equinox."

A fireball is a meteor that's brighter than the planet Venus. Other times of the year, a person observing the skies from dusk until dawn might spot around 10 fireballs. This time of year, their nightly rate climbs to 30%.

"We've known about this phenomenon for more than 30 years," Cooke said. "It's not only fireballs that are affected. Meteorite falls - space rocks that actually hit the ground - are more common in spring as well."

Scientists don't have an explanation for the phenomenon, but they're working on it.

"Some researchers think there might be an intrinsic variation in the meteoroid population along Earth's orbit, with a peak in big fireball-producing debris around spring and early summer. We probably won't know the answer until we learn more about their orbits," said meteoroid expert Peter Brown of the University of Western Ontario.

Cooke is setting up a network of smart meteor cameras around the country to photograph fireballs and triangulate their orbits, and he's looking for places to put his cameras. Read more on NASA's "What's Hitting Earth" page.