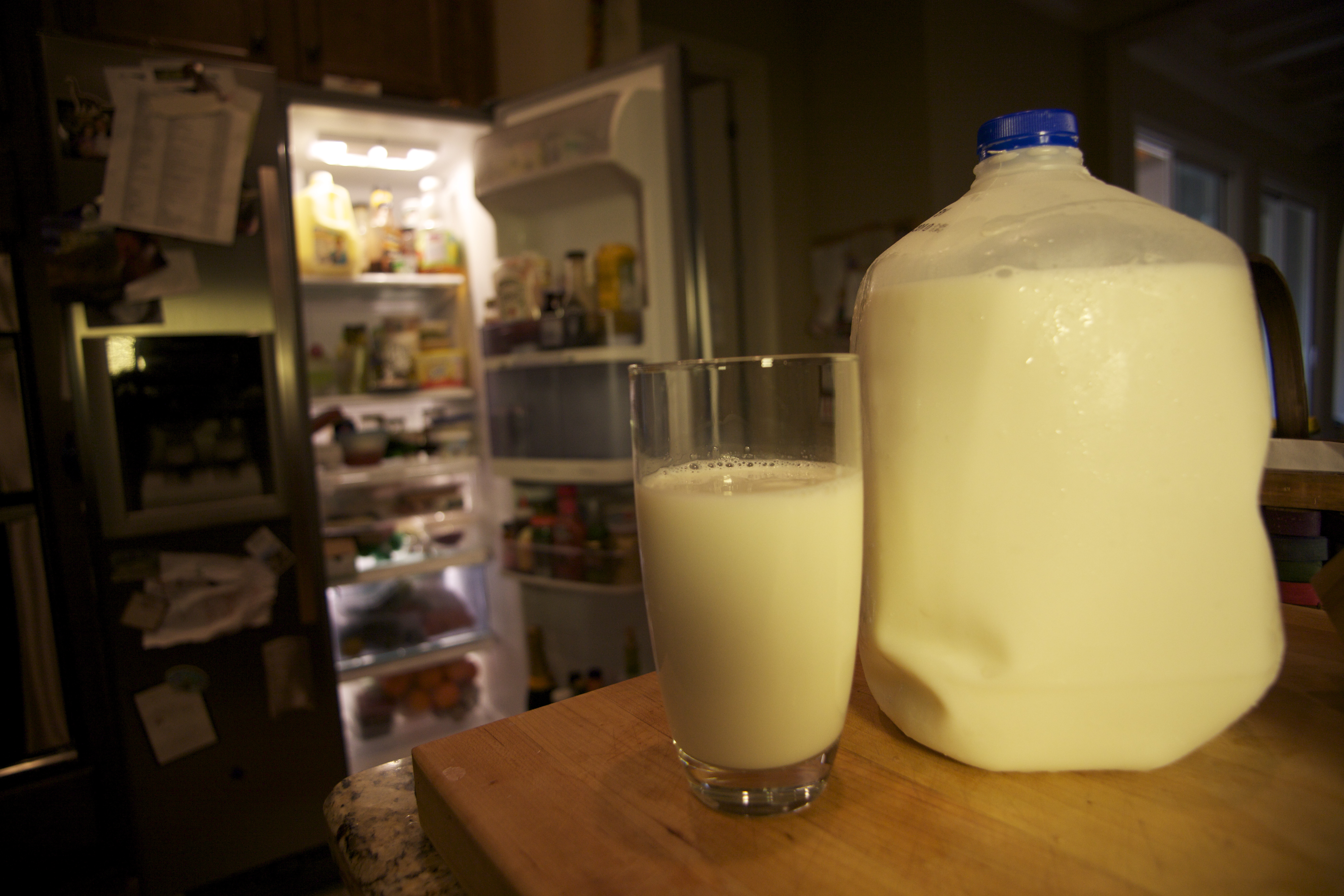 Two states report radiation in milk: There is no health risk from consuming milk with extremely low levels of radiation, like those found in Washington state and California, experts said Thursday, echoing the U.S. Environmental Protection Agency

Found documents shed light on MLK killer: Recently discovered photos and letters are giving an inside look at the man convicted of assassinating the Rev. Martin Luther King Jr.