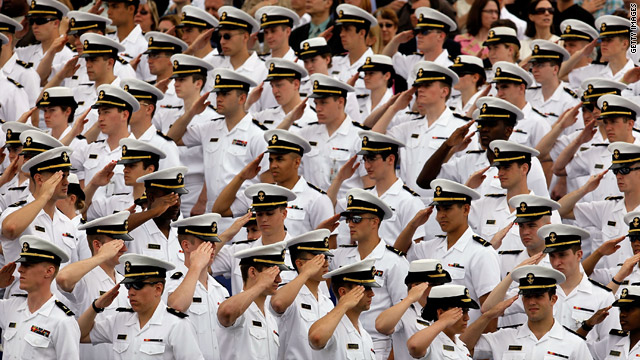 Five more midshipmen have been expelled from the U.S. Naval Academy for allegedly using "spice," a mixture of herbs and a synthetic chemical similar to the chemical THC in marijuana.

Last January, CNN reported seven midshipmen had been expelled as part on an investigation of spice use at the academy. Now a spokesperson at the Academy confirms the number of expulsions has reached 12.

The 3rd class female was the most recent separation. She was expelled Monday.

The investigation of spice use at the academy began last fall and is continuing.

"We will not speculate about any potential, additional expulsions," Erickson said.