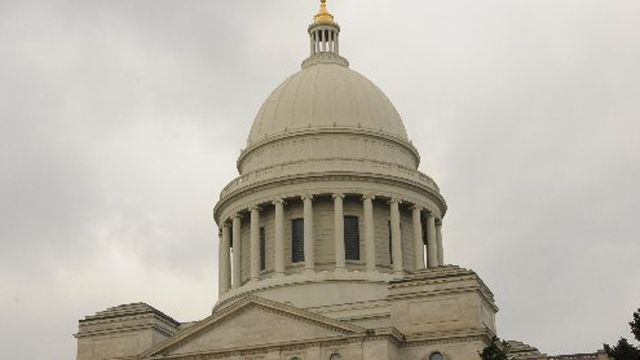 There's a bit of a budget battle in Washington as President Obama and Congress look to prevent some kind of a government shutdown.  Watch CNN.com Live for continuing coverage of the budget crisis.

10:00 am ET - 9/11 military trials hearing - Attorney General Eric Holder announced Monday that the suspects in the 9/11 attacks on the United States would be tried in military tribunals and not civilian courts.  A House judiciary subcommittee will discuss the matter and more.

3:00 pm ET - White House briefing - Government spending, the conflict in Libya and the nuclear crisis in Japan are expected to dominate Jay Carney's briefing with the White House press corps.

6:00 pm ET - Mine accident memorial service - West Virginia's governor and others pause to remember the 29 miners killed in a mine explosion last year in Montcoal, West Virginia.