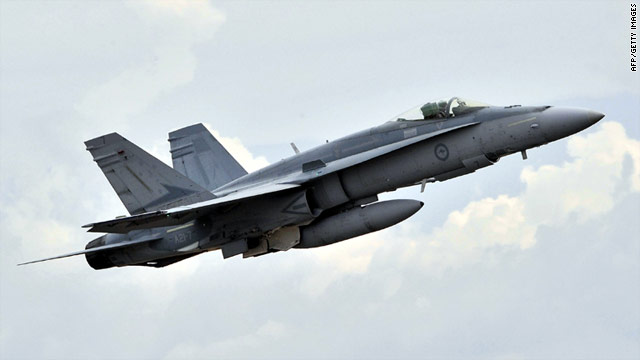 2 killed in F/A-18 crash in California

Capt. James Knapp, commanding officer of the station, told reporters the plane, assigned to Strike Fighter Squadron 122, crashed at 12:08 p.m. PT (3:08 p.m. ET) in a private farm field about one half mile west of the property line.

The crash of the two-seat strike fighter, which occurred southwest of Fresno, is under investigation, Knapp said.

The names of the Super Hornet crew, a pilot and weapons system operator, were being withheld pending notification of next of kin.

3:00 pm ET May 16, 2021 RETWEET
This weather reporter got caught in an on-air graphics error that "multiplied" her across the screen‚Ätwitter.com/i/web/status/1‚Ä¶fp
cnni