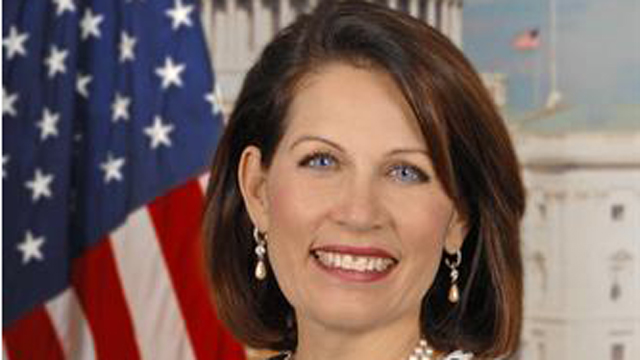 The budget battle continues on Capitol Hill, while the situation in Japan takes center stage at a Capitol Hill hearing.  CNN.com Live will be there with all the latest developments.

9:00 am ET - Japan nuclear crisis hearing - A House energy subcommittee takes a closer look at the U.S. government's response to the ongoing situation in Japan.

9:00 am ET - U.N. budget hearing - The theme of this House appropriations subcommittee hearing may be about the U.N. budget request for next fiscal year, but Ambassador Susan Rice is expected to be asked about the current unrest in Libya and other countries.

9:00 am ET - Casey Anthony hearing - A motions hearing is held in the case of Casey Anthony, the Florida woman accused of killing her young daughter.  Anthony is expected to be in court for the hearing.

12:00 pm ET - Bachmann spending cuts rally - Rep. Michele Bachmann is reportedly contemplating a run for the Republican nomination for president next year.  She'll put her oratorical skills to work today at a rally for federal spending cuts in Washington.